There were celebrations at Telangana Bhavan on Friday when it appeared that TRS is heading to retain power in GHMC but couple of hours later gloom replaced that joy as the party began trailing BJP in 10-15 divisions.

Despite emerging as the single largest party with 55 seats in 150-member Greater Hyderabad Municipal Corporation (GHMC), Telangana Rashtra Samithi (TRS) has more reasons to be worried about by the poll outcome. 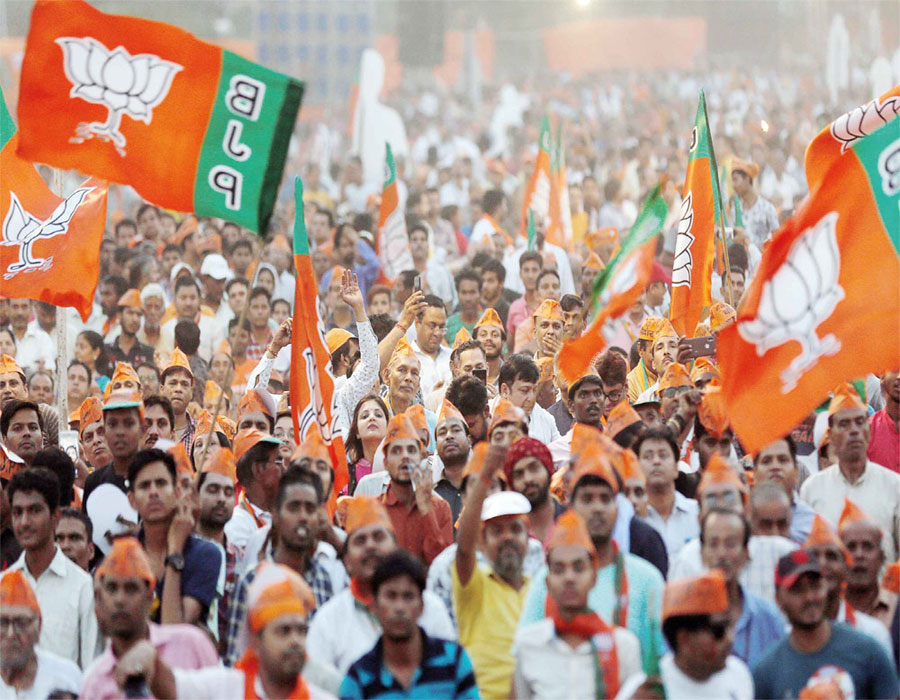 The Bharatiya Janata Party (BJP) may not have captured GHMC in the fiercely contested polls but it sent the alarm bells ringing within the TRS.

From just four seats in 2016 to 48 divisions in 2020 under its belt, BJP has emerged as the main challenger to TRS.

Coming close on the heels of its victory in Dubbak Assembly by-election, the BJP’s impressive show in Greater Hyderabad has given credence to its claim as the sole alternative for the TRS as well as an impetus to its dream march in the south.

Political analysts say the saffron party with big gains has emerged as a dominant force in the state with its eyes set on the ultimate goal of winning 2023 Assembly polls and turn Telangana into second gateway to South India after Karnataka.

It was for this reason that the BJP leadership focused on GHMC campaign. Central Ministers including Amit Shah, party president J.P. Nadda and Uttar Pradesh Chief Minister Yogi Adityanath campaigned for the party candidates for the civic body polls.

The party aggressively pushed Hindutva agenda to polarize votes while attacking TRS for what it called secret alliance with the ‘communal’ Majlis-e-Ittehadul Muslimeen (MIM).

The analysts say TRS defeat in Dubbak and the setback in GHMC proves there is anti-incumbency and BJP has used this to its advantage thus replacing Congress as the main opposition.

“BJP has clearly made a mark in GHMC elections by improving Party’s tally from 2016. And with Congress once again failing, the saffron party acquired the status of main opposition to the ruling TRS,” said analyst P. Raghavendra Reddy.

“These results will surely have a bearing on all the future elections in the State, and BJP will be the main opposition to TRS.”

He believes that BJP with the new strength will make TRS struggle politically in the coming months.

After formation of Telangana state, TRS was successful in preventing BJP from becoming a threat. In 2018 elections, BJP’s performance was disastrous as it won only one seat in 119-member Assembly. Its vote share was just seven per cent.

However, in Lok Sabha elections held a few months later, BJP surprised everyone by winning four seats. It wrested three seats from TRS, including Nizamabad where Chief Minister K. Chandrasekhar Rao was defeated. BJP increased its vote share to 20 per cent.

Analysts, however, say Chandrasekhar Rao while weakening Congress by luring its legislators to TRS, underestimated the danger from TRS.

The anti-incumbency votes which used to get divided among different parties started consolidating under the BJP. 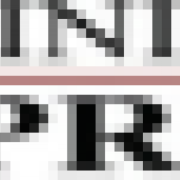